JOINT REPLACEMENT (BOTH PRIMARY AND REVISION) 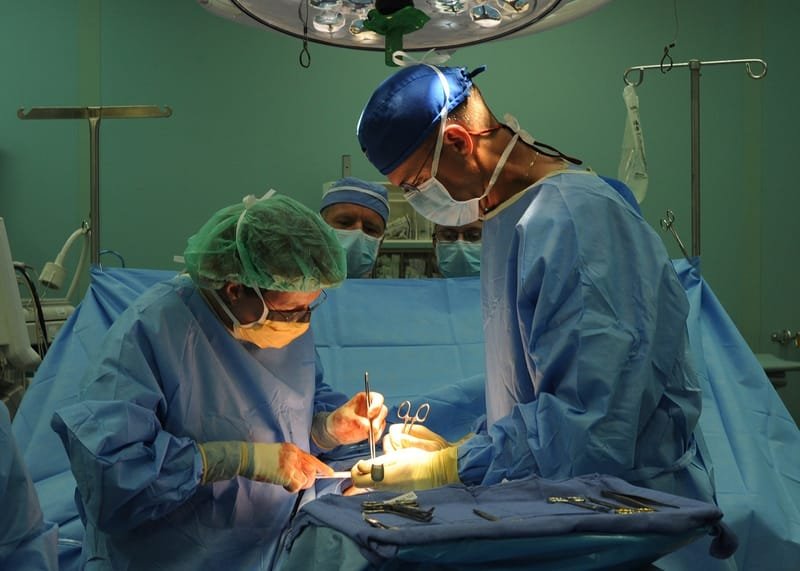 Total joint replacement (TJR) is one of the most commonly performed, elective surgical procedures in the United States, and the volume of primary and revision TJR procedures has risen continuously in recent decades. A new study presented this week at the 2018 Annual Meeting of the American Academy of Orthopaedic Surgeons (AAOS) analyzed models to more accurately predict the future volume of TJA procedures in the United States.

Based on the linear regression model, this study showed that, overall, the volume of primary and revision TJR is significantly lower than studies that have used exponential growth. Subpopulation prevalence was combined with census projects to predict national procedure volume for 2030 to 2060, followed by a pairwise correlation to assess consistency among models. As a result, these data findings can help guide health care economic policy and allocation of future resources to optimize the delivery of patient care.

“We were particularly interested in the predictions for TJR as the projected volume of procedures by 2030 and 2060 were very high,” said Matthew Sloan, M.D., orthopedic resident at the University of Pennsylvania and lead author of the study. “We went into our study thinking that the previously anticipated exponential growth among these procedures was not consistent with current trends, and it might be an overestimate.”

“These numbers are always changing,” noted Sloan. “We will continue to look at new data as the numbers need to be constantly updated, especially if they are used to make predictions for future healthcare saving decisions, as the impact can be in the millions of dollars. It’s imperative to provide policy makers with high-quality data to inform decisions that will affect patient access to orthopaedic care and the financial viability of elective orthopedic procedures.”

In related research also presented at the 2018 AAOS Annual Meeting, Sloan and his team looked at the changing demographics in TJA in the United States from 2000 to 2014.